Trump Trails Biden By 10 Points | Hopes For A Definitive Result 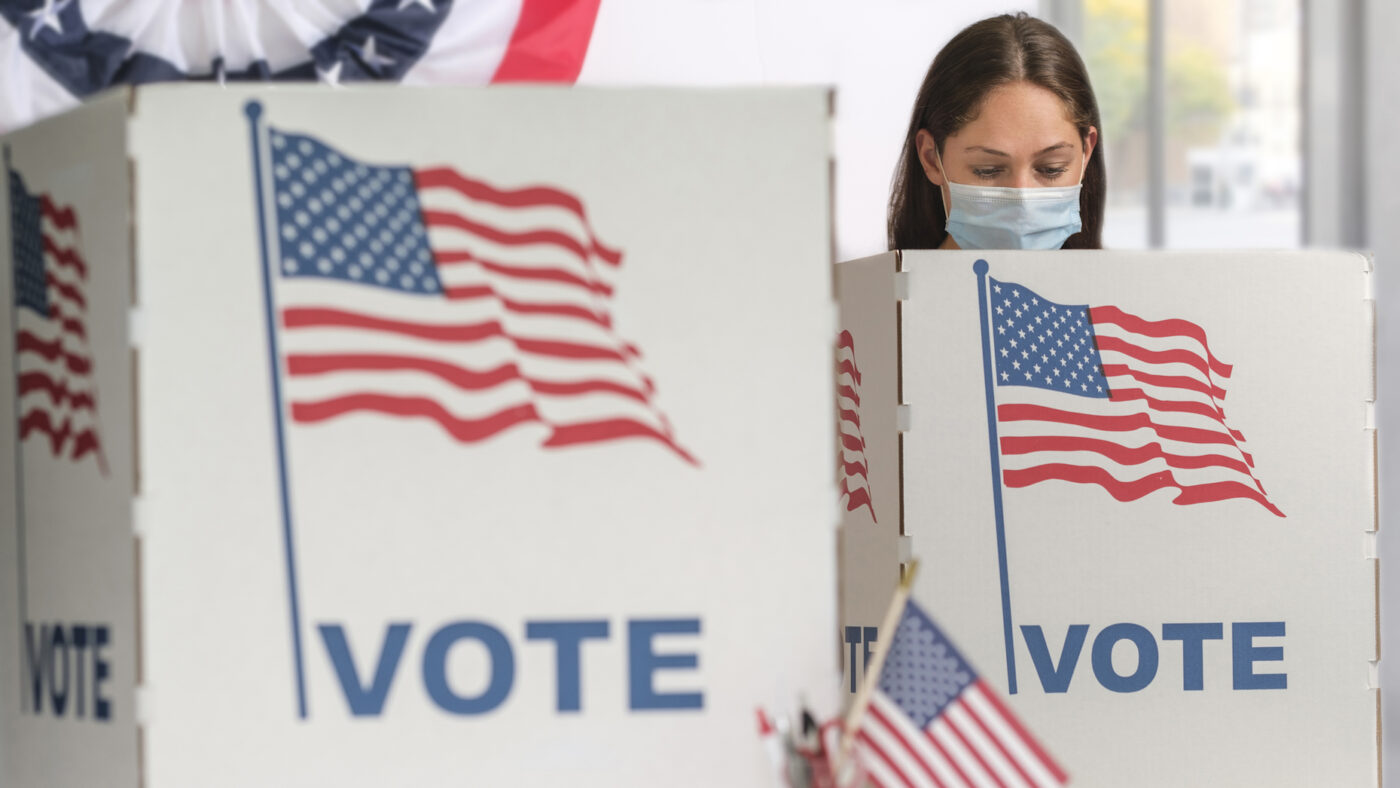 US futures rose sharply on Monday, ahead of an election that will shape the US government’s response to the ongoing coronavirus pandemic.

Democratic nominee Joe Biden is leading President Trump by 10 points among voters nationally, according to a recent WSJ/NBC News poll.

The street has long been hoping for a definitive result of this Tuesday's election; which would avoid a contested outcome and lead to clarity on additional stimulus as well as new legislation on health care and taxes.

This morning's futures advance comes after last week's trading, where the S&P 500 reported its largest weekly decline since March (-5.56%).

Under Armour (UAA): [UPGRADE] Upgraded to “buy” from “hold” at Stifel Financial, following its upbeat quarterly earnings report on Friday. Stifel cites a number of factors, including improved revenue quality for the athletic apparel maker.

AMC Networks (AMCX): [EARNINGS] Reported quarterly earnings of $1.32 per share, 4 cents a share above estimates. Revenue also exceeded forecasts. AMC said it expects to have 5 million to 5.5 million paid streaming video subscribers by the end of the year.

Clorox (CLX): [EARNINGS] Reported quarterly earnings of $3.22 per share, compared to a consensus estimate of $2.32 a share. Revenue also topped forecasts, as Clorox continued to benefit from purchases by homebound consumers amid the pandemic. Clorox also raised its full-year sales guidance.

Marathon Petroleum (MPC): [EARNINGS] Lost an adjusted $1.00 per share, less than the loss of $1.70 per share expected by Wall Street analysts. Revenue came in below estimates, however, amid significantly lower demand due to the pandemic’s economic impact.

JPMorgan Chase (JPM): [NEWS] Raised its stake in its China securities joint venture to 71%, after buying a 20% stake from one of its local partners.

Waste Management (WM): [EARNINGS] Earned $1.09 per share for its latest quarter, 7 cents a share above estimates. Revenue also topped forecasts. The company said it was pleased with its performance despite a challenging economic backdrop.

Bank of America (BAC): [NEWS] Said nearly $10 billion of its consumer loan portfolio was in a deferral program as of Oct. 21.

Sony (SNE): [NEWS] Is close to buying US-based anime streaming service CrunchyRoll from AT&T (T) for about $956 million, according to a report by Japan’s Nikkei news service.