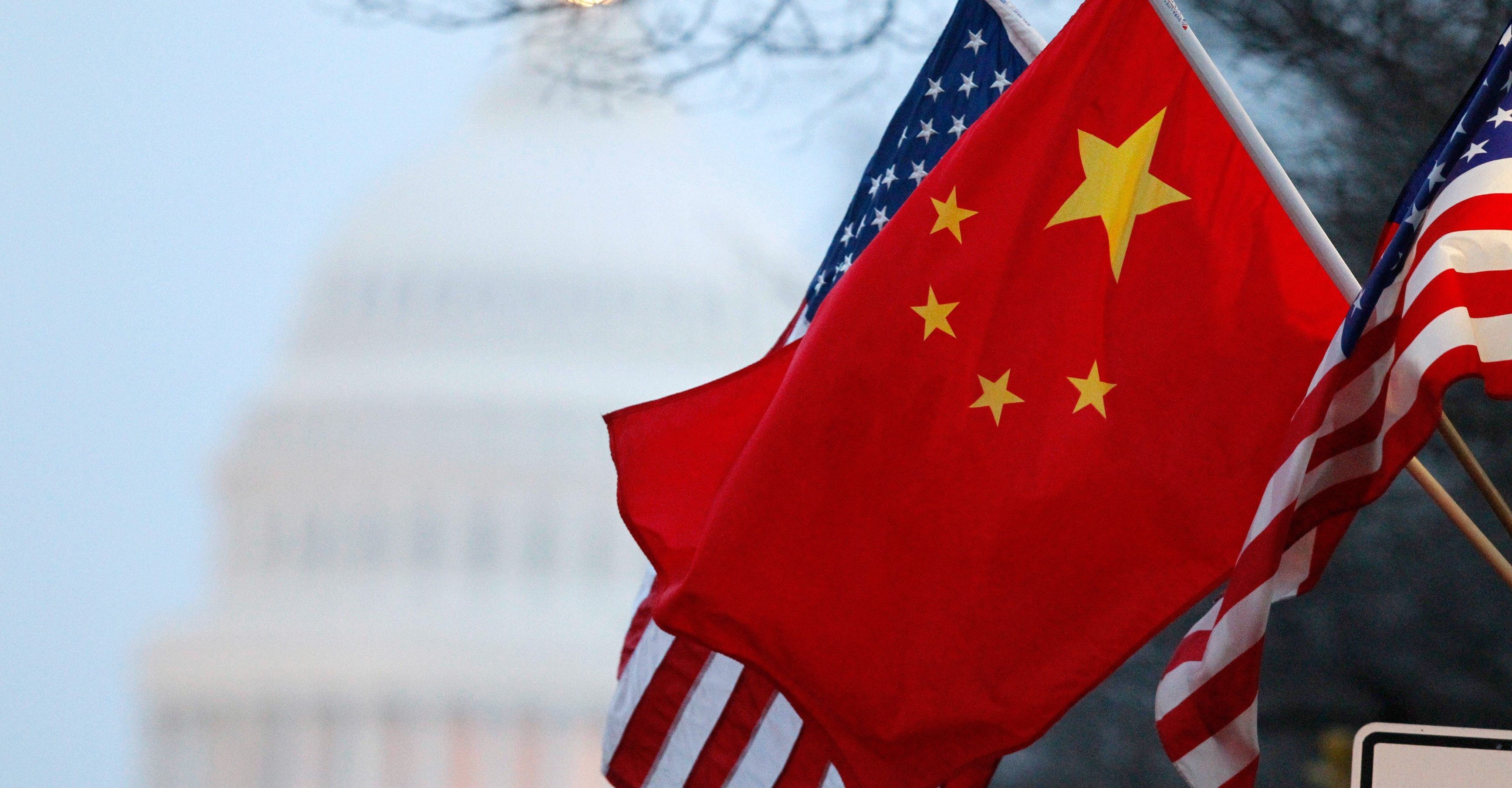 Global stocks drifted mostly sideways on Tuesday, in absence of new impetus, as investors searched for signs of progress in China’s comments about prospects for a “phase-one” trade deal.

China's Commerce Ministry said in a statement, earlier this morning, that trade negotiators from both sides had “reached consensus” on certain issues in another phone call and had agreed to stay in contact to work towards implementation of the so-called phase one agreement.

The positive tone from Beijing followed a weekend move by China to overhaul its legislation on intellectual property protection, however Hong Kong remains a source of tension, with Beijing summoning America’s ambassador to express its opposition to US interference.

Meanwhile, Federal Reserve Chairman, Jerome Powell, struck an upbeat tone during a Monday night speech in which he described the outlook for the American expansion as a glass “more than half full”.

This morning’s uncertainty comes after Monday’s session, where the S&P 500 surpassed its recent all-time high peak, set one week ago, to begin the Thanksgiving week.

The S&P 500 benchmark index climbed +0.78%, ending the day near its session high, while the tech-heavy Nasdaq Composite locked in a record closing high of its own, rising +1.18%.

Ahead, Tuesday's economic calendar includes; International Trade in Goods for October at 8:30am EST, followed by New Home Sales for October and Consumer Confidence for November at 10am EST.

TODAY'S TOP HEADLINES
China & Trade: China, US Hold Phone Call in Sign of Progress on Phase 1 Deal. (Bloomberg)
China signaled trade talks with the US are on track towards an interim deal after negotiators from both sides spoke by telephone on Tuesday.

Dick’s Sporting Goods (DKS): [EARNINGS] Earned an adjusted 52 cents per share for the third quarter, 14 cents a share above estimates. Revenue for the sporting goods retailer was also above forecasts, and its same-store sales increase of 6% was more than double consensus estimates. Dick’s also raised full-year guidance.

Dollar Tree (DLTR): [EARNINGS] Beat estimates by 5 cents a share, with quarterly earnings of $1.18 per share. Revenue also came in slightly above forecasts. Comparable sales equaled consensus with a 2.5% increase.

Palo Alto Networks (PANW): [EARNINGS] Came in 2 cents a share above estimates, with quarterly profit of $1.05 per share. The cybersecurity company’s revenue was above forecasts as well, however Palo Alto gave a current-quarter earnings outlook that was below consensus estimates.

AIG (AIG): [NEWS] Announced a deal to sell a major stake in its reinsurance unit Fortitude Re to Carlyle Group (CG) and Japan insurer T&D Holdings for about $1.8 billion.

PVH (PVH): [EARNINGS] Beat consensus forecasts by 10 cents a share, with quarterly profit of $3.10 per share. The apparel maker’s revenue came in above forecasts as well. PVH also gave an upbeat full-year forecast, although it did caution that the holiday shopping season will be very competitive and highly promotional.

Abercrombie & Fitch (ANF): [EARNINGS] Fell a penny a share shy of estimates, with quarterly earnings of 23 cents per share. Revenue and flat comparable sales also came in below forecasts.

Hormel Foods (HRL): [EARNINGS] Beat estimates by a penny a share, with quarterly earnings of 47 cents per share. Revenue was slightly below forecasts. Hormel said it’s factoring higher protein prices and global trade uncertainty into its outlook, among other factors.

CBS (CBS): [NEWS] Was ordered by a Delaware court to turn over records regarding its planned merger with Viacom (VIAB). A shareholder lawsuit seeks to determine if the deal unfairly benefits Shari Redstone, who is the controlling shareholder of both companies.

CVS Health (CVS): [NEWS] Activist investor Starboard Value has taken a stake in CVS, according to The Wall Street Journal.

Dell Technologies (DELL): [NEWS] Is considering the sale of its RSA Security unit, according to a Bloomberg report. The computer maker acquired RSA, said to be currently worth at least $1 billion, when it bought EMC in 2016.