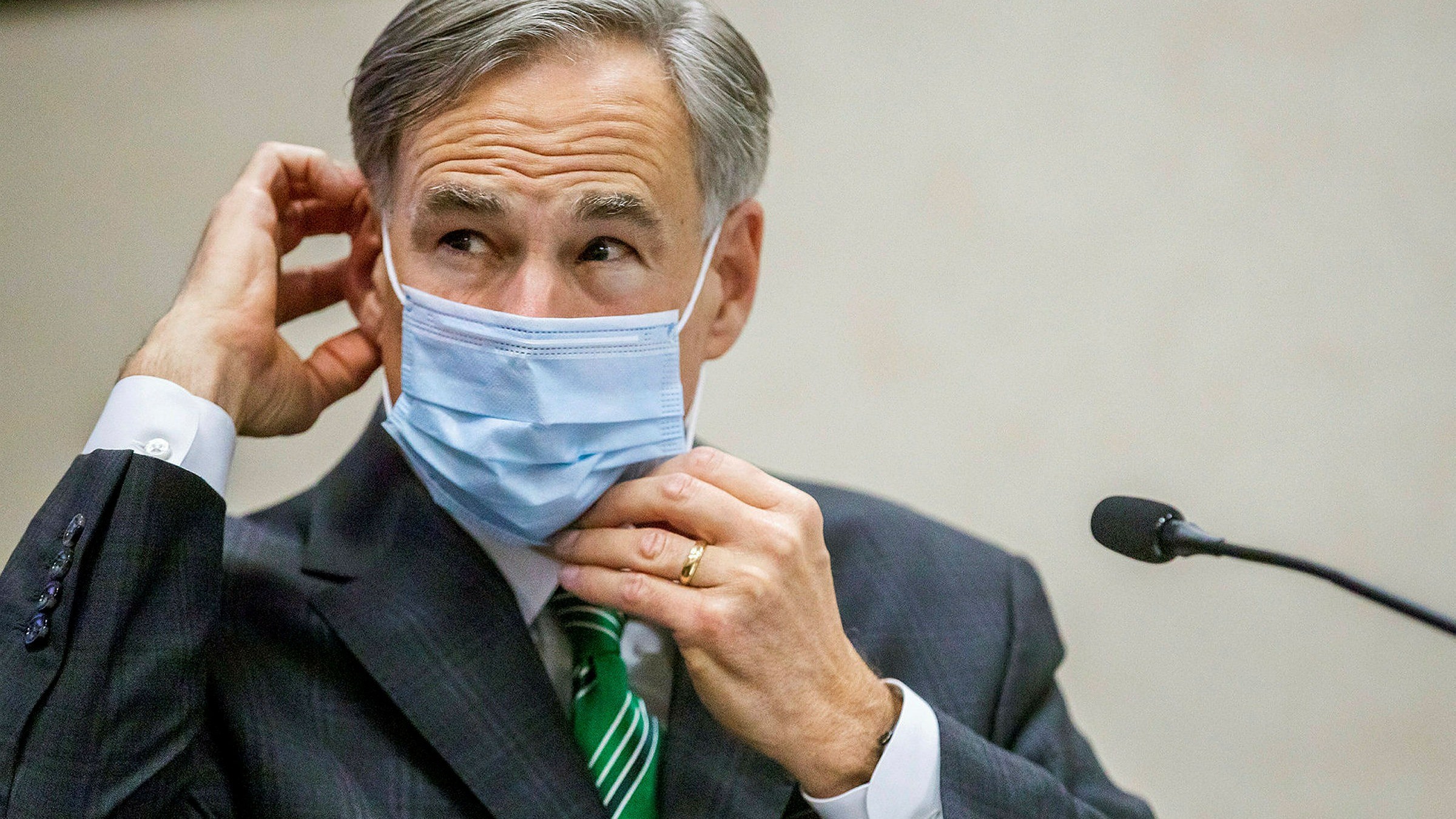 US equity futures were mixed on Friday, at the end of a volatile week for stocks, amid a resurgence in virus infections across the country.

A number of states, including Arizona, Texas and Florida saw confirmed cases rise by 30% this week, according to data from Johns Hopkins.

In recent developments, Texas had paused its reopening plans on Thursday, while other states, including New York, marched ahead with efforts to lift restrictions to revive local business and social activity.

The ongoing rapid increase in daily infections prompts speculation about new restrictions and a slowdown in the economy's recovery.

Ahead, today's economic calendar includes; Personal Income and Outlays for May at 8:30am EST, followed by Consumer Expectations and Sentiment for June at 10am EST.

STOCKS IN THE SPOTLIGHT
Pre-Market Movers & News Related Stocks.
Nike (NKE): [EARNINGS] Lost 51 cents per share for its latest quarter, well off the consensus forecast for a 7 cents per share profit. The athletic footwear and apparel maker’s revenue also came in far below expectations, hurt by lockdown-related store closures.

PG&E (PCG): [NEWS] Raised $5.5 billion through the sale of shares and equity units, as the California utility prepares to emerge from bankruptcy protection next week.

Amazon.com (AMZN): [NEWS] Will pay a little more than $1 billion to buy self-driving startup Zoox, according to online publication The Information, citing sources. Separately, Amazon is buying the naming rights to Seattle’s NHL arena, planning to call it “Climate Pledge Arena” in recognition of its status as the first fully carbon-neutral arena.

DraftKings (DKNG): [RATING] Rated “buy” in new coverage at Rosenblatt Securities. The firm sees a number of catalysts, including the return of live sports and a potential acceleration of gambling legislation due to Covid-19.

Big Lots (BIG): [NEWS] Said it is seeing a continuation of the strong demand that began in mid-April. It now expects second-quarter comparable sales to be up in the mid-to-high twenties, and adjusted earnings per share of $2.50-$2.75. The current second-quarter consensus estimate for Big Lots is 84 cents a share.

Office Depot (ODP): [NEWS] Announced that a 1-for-10 reverse stock split would become effective at the close of trading on June 30. Shareholders had approved the move at the company’s annual meeting in May.

Facebook (FB): [NEWS] Verizon (VZ) is the latest and biggest company to join a Facebook ad boycott during July, lending its support to a campaign accusing the social media giant of not doing enough to stop hate speech on its platform.

Ford (F): [NEWS] Unveiled the first redesign of its popular F-150 truck in six years. The F-150 is the nation’s top-selling vehicle.

Progress Software (PRGS): [EARNINGS] Reported quarterly earnings of 63 cents per share, one cent a share below estimates. Revenue was above Wall Street forecasts, however, and the cloud software company raised its full-year earnings guidance. The company plans to resume buying back stock after pausing buybacks due to the Covid-19 pandemic.

Virgin Galactic (SPCE): [NEWS] Had a second successful flight of its spaceship over Southern New Mexico, with pilots flying the ship at faster speeds than during the initial flight.