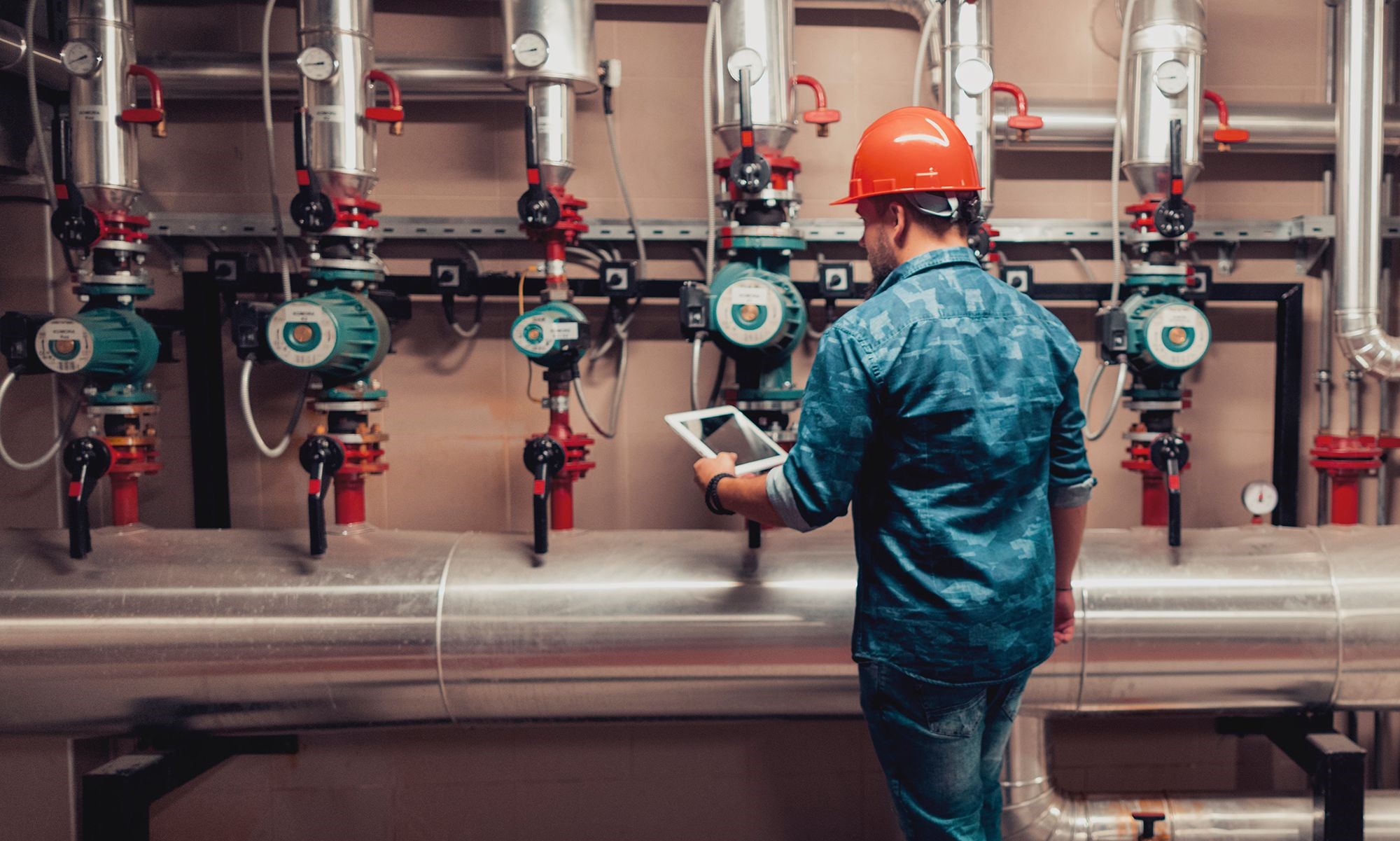 US stock futures rose on Friday, buoyed by reports of a constructive phone call between Washington and Beijing, as investors awaited a
historic US jobs report, as lock-downs weigh on the global economy.

Earlier this morning, representatives from both the US and China
agreed during the phone call that the world's two largest economies would strive to implement the trade agreement reached earlier this year, said China’s commerce ministry.

Tensions between the US and China had risen in recent days after
Trump threatened to “terminate” the trade deal signed in January.

Separately, these positive trade developments come the same day of the expected worst US jobs report since record-keeping began.

The unemployment figure is forecast to rise to 16%, the highest rate since the Great Depression and up from just 4.4% in March.

Despite this, equities have so far managed to weather recent negative
economic data as investors bet on a swift recovery, while the rebound has left others questioning whether further gains are warranted.

SeaWorld Entertainment (SEAS): [EARNINGS] Reported a quarterly loss of 72 cents per share, 2 cents wider than expected, while revenue fell below estimates. SeaWorld closed its parks in mid-March due to the coronavirus outbreak, but said it remains confident in the resiliency of its business.

Hostess Brands (TWNK): [EARNINGS] Beat estimates by a penny with adjusted quarterly profit of 14 cents per share, with revenue also beating Wall Street forecasts. Hostess said it had seen stronger-than-expected results before the coronavirus outbreak, but said its biggest uncertainty is the pandemic’s impact on business and its supply chain. The company has withdrawn its 2020 outlook.

Ruth’s Hospitality (RUTH): [EARNINGS] Reported an adjusted quarterly profit of 9 cents per share, missing the consensus estimate of 29 cents, with revenue also missing estimates. A decline in sales hit the company in mid-March as restaurants either closed or switched to a takeout-only model due to the virus outbreak.

Macy’s (M): [NEWS] Said it would delay its first quarter earnings report until July 1, due to virus-related business disruptions which have also delayed preparation of its financial statements. The retailer usually reports its first quarter numbers in mid-May.

Uber Technologies (UBER): [EARNINGS] Reported a quarterly loss of $1.70 per share, wider than the anticipated loss of 88 cents per share, although the ride-hailing company’s revenue did exceed Wall Street forecasts. Uber saw a 5% drop in ridership during the quarter, but orders placed on its Uber Eats service jumped 52%.

Live Nation (LVN): [EARNINGS] Lost 94 cents per share during its most recent quarter, 2 cents wider than analysts had anticipated, while revenue was essentially in line with forecasts. The live event promoter saw concert revenue fall 25% this quarter and expects the impact to be greater for the second quarter amid cancellations prompted by nationwide lockdowns.

Zillow Group (ZG): [EARNINGS] Lost an adjusted 26 cents per share for its latest quarter, 9 cents smaller than Street projections. The real estate website operator’s revenue was well above estimates, but it is withholding full-year guidance due to pandemic-related uncertainty.
Roku (ROKU): [EARNINGS] Lost 45 cents per share for its latest quarter, matching estimates, while the streaming device maker’s revenue was above expectations. Average revenue per user jumped 28% from a year earlier.

Dropbox (DBX): [EARNINGS] Came in 3 cents ahead of estimates with adjusted quarterly profit of 17 cents per share, and the file storage service’s revenue also beat forecasts. Dropbox signed up more customers during the quarter as more companies shifted to remote work.

Booking Holdings (BKNG): [EARNINGS] Earned an adjusted $3.77 per share for the first quarter, below the consensus estimate of $5.64, although the travel services company’s revenue did beat analyst projections. Overall, the parent of Priceline and other travel websites saw adjusted profit fall 69 percent as virus-related lockdowns took hold.

Yelp (YELP): [EARNINGS] Lost 22 cents per share during the first quarter, doubling the loss that Wall Street had expected, although the review website operator’s revenue did beat estimates. Yelp also said it saw signs of stabilization during the second half of April.
Ford (F): [NEWS] Is targeting May 18 as the planned restart date for its North American operations. The automaker said it would resume production with enhanced safety measures for workers.

Walt Disney (DIS): [NEWS] Sold out all tickets for the reopening of Shanghai Disneyland on Monday. The Chinese government had asked Disney to cap attendance at 30% of capacity.

Clorox (CLX): [NEWS] Told the Wall Street Journal it does not expect to catch up to demand for its disinfectant wipes until the summer. Reckitt Benckiser, parent company of the Lysol brand, told the Journal it is not sure when it will be able to fully replenish supplies of its wipes.