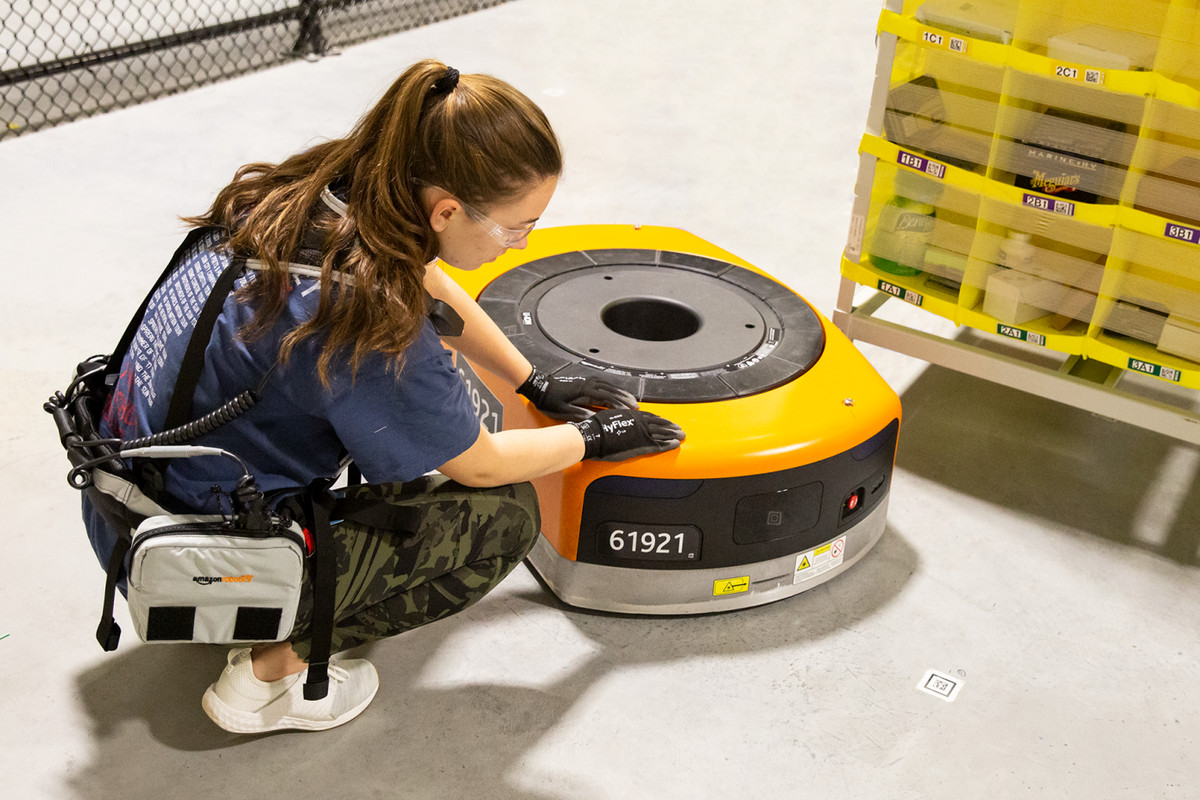 Global risk-asset prices declined on Wednesday, as market participants across the world continued to react to yesterday’s disappointing economic data published by the world’s leading economy.

The US Institute for Supply Management's manufacturing index fell to its lowest level since the last recession in September, with US export orders lower, amid the protracted trade dispute and employment contracting as plants and facilities idled while investment stalled.

The data, which sparked concerns over a global recession, followed the weakest reading for European manufacturing in seven years and ongoing signals of a sharp slowdown in both China and Japan.

Ahead, attention will now turn to the US labor market, with the ADP employment report for September scheduled for release at 8:15am EST, followed by Crude Oil Inventories at 10:30am EST.

TODAY'S TOP HEADLINES
Brexit: Boris Johnson Issues Ultimatum as EU Balks at His Brexit Plan. (Bloomberg)
Boris Johnson is poised to issue an ultimatum to the European Union on Wednesday: negotiate Brexit on his terms within the next nine days, or face a no-deal divorce.

Lennar (LEN): [EARNINGS] Reported profit of $1.59 per share for its third quarter, beating the consensus estimate of $1.32 a share. Revenue also exceeded Wall Street forecasts. The volume of new orders rose 9% from a year earlier, although the dollar value of those new orders was up just 3%.

Monster Beverage (MNST): [DOWNGRADE] Guggenheim Securities downgraded the beverage maker’s stock to “neutral” from “buy,” predicting the stock will be range-bound for the next 6 to 9 months.

Activision Blizzard (ATVI): [DOWNGRADE] Downgraded to “underperform” from “market perform,” saying it cannot reconcile the current stock price with company fundamentals after a 25% rally since late May.

Twitter (TWTR): [NEWS] Twitter’s website and TweetDeck dashboard management platform are back up and running, following a worldwide outage that affected thousands of users.

Johnson & Johnson (JNJ): [NEWS] Settled lawsuits by two Ohio counties for $20.4 million, with those settlements allowing the health-care company to avoid an upcoming federal trial on responsibility for the nation’s opioid epidemic.

Facebook (FB): [NEWS] Facebook is seeing partners in its planned Libra payment network reconsider their involvement, according to The Wall Street Journal. Visa (V) and MasterCard (MA) are among the companies said to be rethinking their commitment.

Tesla (TSLA): [NEWS] Is on schedule to start production in China this month, according to a Reuters report, but sources with knowledge of the matter say year-end production targets remain in doubt. Tesla is planning to make at least 1,000 new Model 3 vehicles per week from the new factory by year-end.