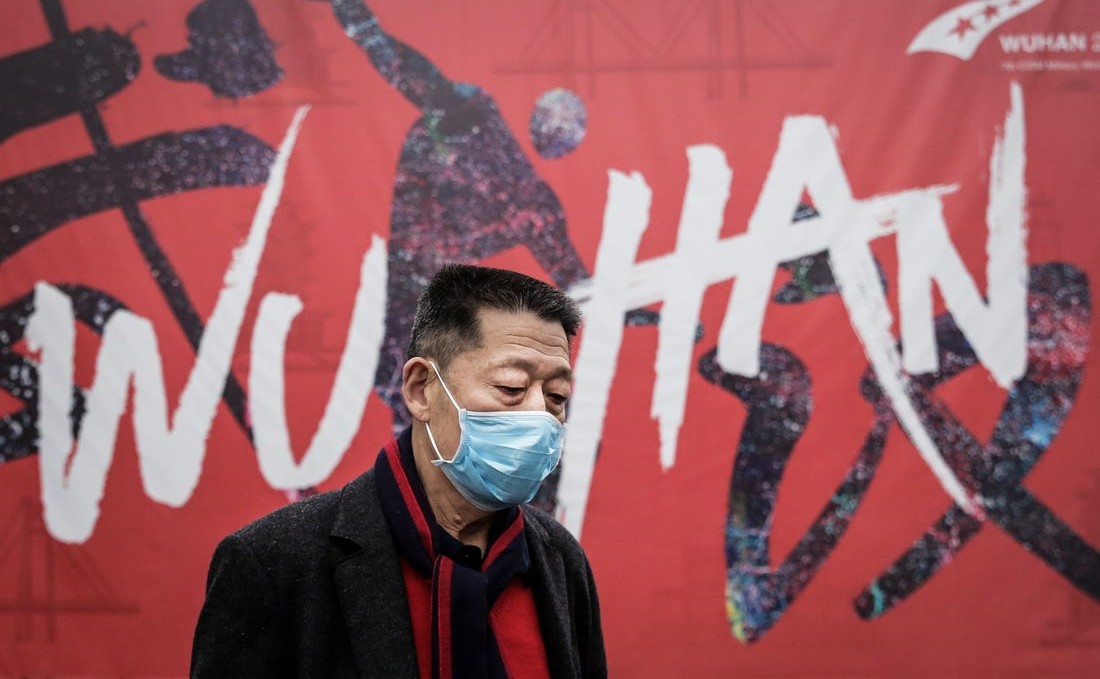 US stock futures rose modestly on Friday, as investors continued to parse contrasting data relating to the coronavirus outbreak, named Covid-19, in China.

The overall number of confirmed cases of the coronavirus have risen to just below 65,000, while the death toll in China was lowered by more than 100, to 1,384, in account for cases of double-counting.

Nonetheless, stocks globally are headed for a second successive week of gains as investors anticipate a possible V-shaped economic recovery from the virus, even as the effects continue to be felt.

These developments come after yesterday’s session, where the S&P 500 (-0.11%) ended lower as China unveiled a new detection method which saw a spike in the number of reported Covid-19 infections.

Ahead, in today’s economic calendar, Friday includes; Retail Sales for January and Import and Export Prices for January at 8:30am EST, Industrial Production for January at 9:15am EST, followed by Consumer Expectations and Sentiment for February at 10am EST.

In earnings; Canopy Growth (CGC) had reported earlier this morning.

TODAY'S TOP HEADLINES
China & Politics: China’s Huawei Charged With Racketeering, Stealing Trade Secrets. (The WSJ)
Huawei and two of its US subsidiaries were charged with racketeering conspiracy and conspiracy to steal trade secrets in a federal indictment unsealed Thursday, opening another front in the Trump administration’s battle against the Chinese telecommunications firm.

Canopy Growth (CGC): [EARNINGS] Lost 35 cents (Canadian) per share for its latest quarter, less than the 50 cents a share loss that analysts were expecting. Revenue exceeded analysts’ forecasts. Canopy Growth said it saw strong demand in the recreational market as well as increasing market share in the medical market. Its results are also boosting the shares of competitors like Aurora Cannabis (ACB) and Tilray (TLRY).

Expedia (EXPE): [EARNINGS] Came in 5 cents a share above estimates, with quarterly earnings of $1.24 per share. The travel website operator’s revenue was essentially in line with forecasts. Expedia is not providing a full-year outlook, due to uncertainties over how the coronavirus outbreak will affect its results.

Roku (ROKU): [EARNINGS] Lost 13 cents per share for its latest quarter, a penny a share less than expected. Its sales exceeded analysts’ forecasts. The streaming video device maker also gave a full-year revenue forecast largely above current consensus as it benefits from the introduction of new streaming services.

Nvidia (NVDA): [EARNINGS] Beat estimates by 22 cents a share, with quarterly profit of $1.89 per share. The graphics chip maker’s revenue also beat forecasts and the company gave an upbeat current-quarter forecast, as it continues to see strong demand from cloud computing companies.

GoDaddy (GDDY): [EARNINGS] Reported quarterly earnings of 34 cents per share, 3 cents a share above estimates. The website hosting company’s revenue also came in above analysts’ expectations, boosted by an increase in revenue per user.

Pinterest (PINS): [NEWS] Facebook (FB) has released a competing app called “Hobbi.” Pinterest told reporters that Hobbi appears to be just a photo-saving app that does not offer the capabilities that its own app does.

Tesla (TSLA): [NEWS] Announced secondary stock offering of 2.65 million shares was priced at $767 per share, according to a Securities and Exchange Commission filing.

Mattel (MAT): [EARNINGS] Reported quarterly earnings of 11 cents per share, well above the penny a share consensus estimate. The toy maker’s revenue came in just below Wall Street forecasts. Mattel benefited from the impact of a cost-cutting program, even though holiday sales were pressured by strong competition from rival Hasbro (HAS).

Royal Caribbean (RCL): [NEWS & GUIDANCE] Canceled 18 cruises in Southeast Asia and warned that the coronavirus outbreak would impact its full-year results. The cruise line operator said the newly announced cancellations would cut full-year earnings per share by 65 cents, and that if all Asian sailings are canceled through the end of April, earnings would be reduced by another 55 cents per share. Royal Caribbean had previously forecast adjusted 2020 earnings of $10.40 to $10.70 per share.

Newell Brands (NWL): [EARNINGS] Reported quarterly earnings of 42 cents per share, 3 cents a share above estimates. Revenue also beat forecasts; however, its full-year guidance was largely below estimating and it predicts core sales flat to down 2% for 2020.