Vaccine Optimism Fades | Brexit Negotiators Zero In On A Deal 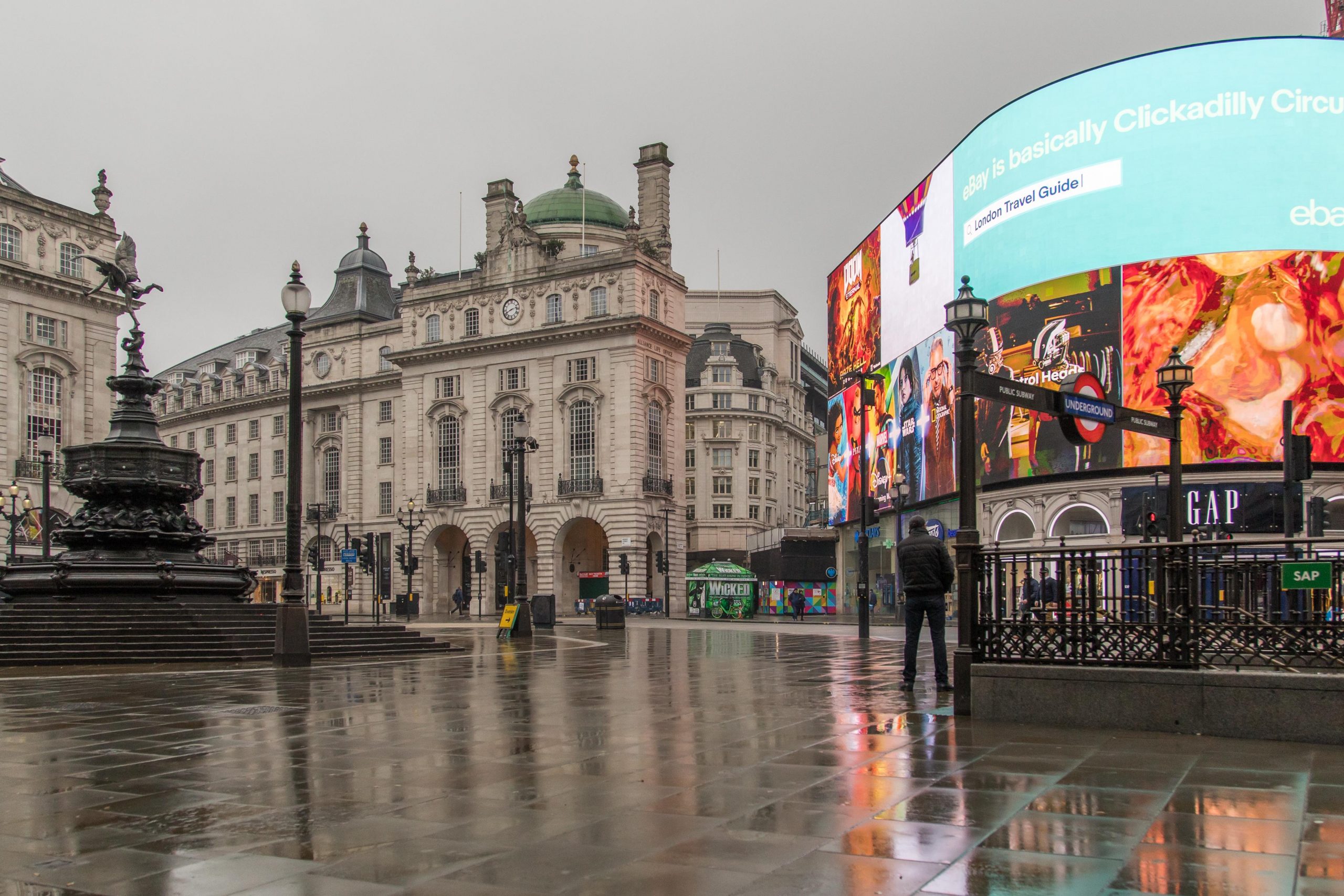 US futures traded lower on Tuesday, as optimism over a vaccine faded somewhat, with investors weighing the near-term spread of the virus.

S&P 500 futures declined, a day after the underlying benchmark closed at an all-time high on news that Moderna’s (MRNA: +9.58%) vaccine was shown to be 94.5% effective at protecting people from Covid-19.

Investors are hoping that vaccines will help fuel economic growth next year, even with the significant challenge of distributing them globally.

Meanwhile, the pandemic continues to escalate in Europe and the US. The US reported more than 166,000 new confirmed cases on Monday.

TODAY'S TOP HEADLINES
Brexit & Politics: Brexit Negotiators Zero In On A Deal. (Bloomberg)
The UK and European Union could strike a deal on their future trading and security relationship early next week as the two sides edge closer to agreement on the biggest sticking points.

STOCKS IN THE SPOTLIGHT
Pre-Market Movers & News Related Stocks.
Tesla (TSLA): [NEWS] Will join the S&P 500 prior to the open of trading on Dec. 21. It’s among the highest-valued companies ever to enter the benchmark index, and its current market cap of about $387 billion makes it more valuable than 95% of the companies currently in the S&P 500.

Keurig Dr Pepper (KDP): [NEWS] Mondelez (MDLZ) and private-equity firm JAB will sell a total of 60 million Keurig Dr Pepper shares, in a move that reduces Mondelez’s stake in the beverage company to 8.4%.

SmileDirectClub (SDC): [EARNINGS] Lost 11 cents per share for its latest quarter, smaller than the 14 cents a share loss that Wall Street was expecting. The dental aligner maker’s revenue also topped forecasts. The company said it is seeing broader acceptance of telehealth in general and teledentistry in particular.

GameStop (GME): [NEWS] Is being pushed to conduct a strategic review by Chewy (CHWY) co-founder Ryan Cohen, who holds a nearly 10% stake in the videogame retailer. Cohen sent a letter to GameStop’s board saying the company’s business model is outdated and wants it to reduce the number of brick-and-mortar stores.

Pfizer (PFE): [NEWS] Launched a pilot delivery program for its Covid-19 vaccine candidate in four states, as it seeks to address distribution issues. The Pfizer vaccine needs to be stored at -94 degrees Fahrenheit, significantly colder than most vaccines.

Costco (COST): [DIVIDEND] Declared a $10 a share special dividend, payable to shareholders of record as of the close of business on Dec. 2. It’s the fourth time in eight years that the warehouse retailer has paid a special dividend.

Cinemark (CNK): [NEWS] Has signed a deal with Comcast’s (CMCSA) Universal Pictures unit, allowing movies to be distributed digitally once they’ve been in theaters for three weekends. That will extend to five weekends if a movie grosses more than $50 million domestically during its first weekend. Universal struck a similar deal with movie theater chain AMC Entertainment (AMC) earlier this year.

Amazon.com (AMZN): [NEWS] Announced the launch of “Amazon Pharmacy” in the US as of today, allowing customers to order prescription drugs online and giving discounts to Prime members. The news is pressuring shares of traditional drug store retailers like Walgreens (WBA), CVS Health (CVS) and Rite Aid (RAD).

Kohl’s (KSS): [EARNINGS] Posted a profit of 1 cent per share, compared to analysts’ forecasts of a 43 cents per share loss. Revenue was slightly below forecasts, however, and comparable stores fell a greater-than-expected 13.3% as the pandemic reduced foot traffic in its stores.

NXP Semiconductor (NXPI): [NEWS] Has entered into a strategic partnership with Amazon’s cloud computing unit, designed to help cars communicate with data centers. NXP is one of the biggest suppliers of chips to automakers.