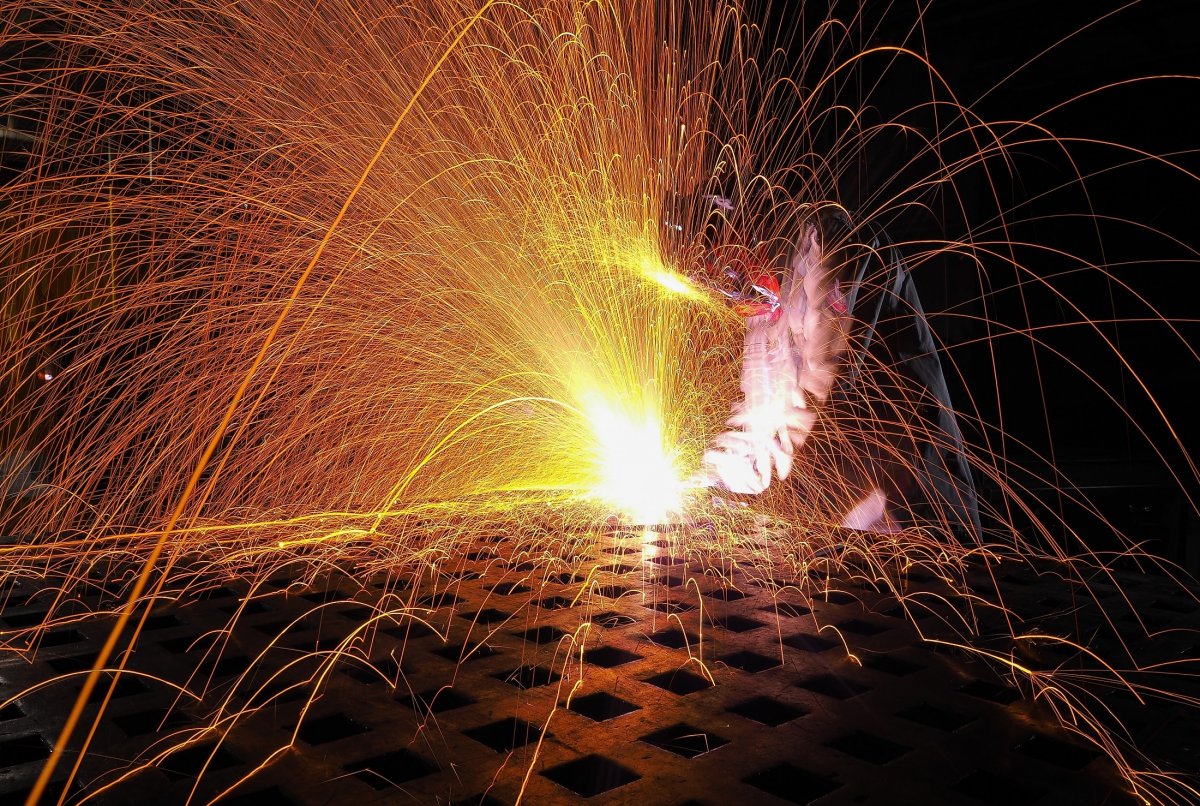 US equity futures fell alongside shares in Europe, while Asian stocks were mixed, as investors assessed weaker-than-expected industrial data from China, while marking time before upcoming interest rate decisions from some of the world's leading central banks.

Overnight, China had posted its steepest decline in factory gate inflation in three years, suggesting that Chinese manufacturers are having to slash prices in order to maintain order-flow and offset the impact of tariffs on goods imported into the United States.

On the trade-negotiation front, Treasury Secretary, Steven Mnuchin, said on Monday that the US and China have “made a lot of progress” on talks, adding; “we're prepared to negotiate. If we can get a good deal, a deal that's good for us, we'll sign it".

Aside from trade, investors will also await the ECB’s policy decision on Thursday, and those next week by the Federal Reserve and Bank of England, as they assess the impact of near-term monetary support.

Analysts expect the European Central Bank to cut 10 basis points from its benchmark interest rate, while the US Federal Reserve is broadly expected to follow, with projections predicting a 25 basis point rate cut.

On sector watch; Energy (+2.0%) was the session's leading gainer, who’s advance was offset by losses in Healthcare stocks (-0.92%).

TODAY'S TOP HEADLINES
Brexit: Boris Johnson to Work for Brexit Deal After Losing Six Key Votes. (Bloomberg)
After Parliament blocked his Brexit strategy, and then refused to give him the election he wanted, UK Prime Minister Boris Johnson is promising to work for a deal with the European Union.

Wendy’s (WEN): [NEWS] Will spend about $20 million to bring breakfast offerings to its more than 5,800 domestic locations. The restaurant chain will expand its hours, add menu items, and hire about 20,000 new workers as part of that effort.

HD Supply (HDS): [EARNINGS] Matched estimates with adjusted quarterly profit of $1.08 per share, but revenue missed forecasts. The company – which characterized the start of fiscal 2019 as “difficult” – gave an adjusted full-year EPS forecast of $3.45 to $3.60 per share, compared to the consensus estimate of $3.58 a share.

Mallinckrodt (MNK): [NEWS] Sold its contract development and manufacturing unit BioVectra to an affiliate of private-equity firm H.I.G. Capital for about $250 million.

Fox Corp. (FOXA): [DOWNGRADE] Downgraded to “underweight” from “overweight” at Atlantic Equities, which cited several factors including faster than expected cord-cutting by consumers.

Altria (MO): [DOWNGRADE] Downgraded to “neutral” from “overweight” at Piper Jaffray, which points to concerns about a potential merger with Philip Morris.

Exxon Mobil (XOM): [NEWS] Is in advanced talks to sell some Gulf of Mexico deepwater assets to Spain’s Repsol for about $1 billion, according to people familiar with the matter who spoke to Reuters.

Facebook (FB): [NEWS] Will have to face most of a class action suit seeking damages for alleged privacy violations, following a ruling from a federal judge.

Callon Petroleum (CPE): [NEWS] Said it remains confident in the strategic and financial benefits of its proposed $3.2 billion acquisition of Carrizo Oil & Gas (CZRO). The statement came after Callon stakeholder Paulson & Co. urged Callon to drop the deal and consider selling itself instead.