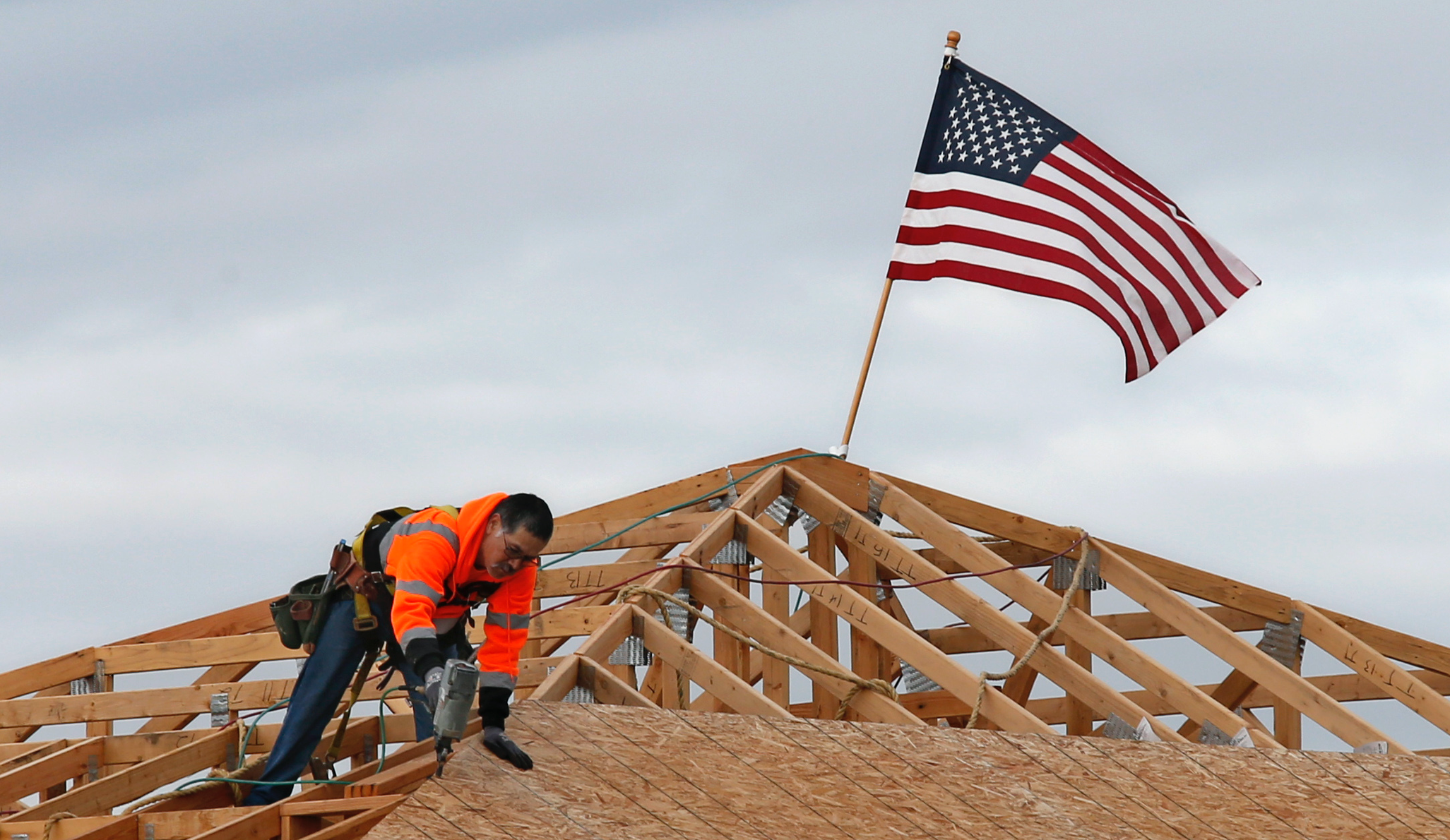 Global stock prices lost some ground this morning, as fears of a second wave of the pandemic and a cautious outlook from the Federal Reserve clouded hopes for a speedy global economic recovery.

Stocks are catching their breath following a strong rally from March lows, as investors weigh a rocky road to recovery against promised stimulus measures. Meanwhile, US virus cases now top 2 million, with rising fears of a second wave in Texas, California and Florida.

These developments come after yesterday’s session, where the S&P 500 (-0.56%) traded lower, after the Fed left interest rates unchanged and projected that rates would remain near zero through 2022.

Fed Chairman, Jerome Powell, did however warn that the continuing pandemic could inflict long-lasting damage on the economy.

Ahead, today's economic calendar includes; Weekly Jobless Claims at 8:30am EST. Economists forecast the number of Americans filing for unemployment benefit to decrease; a positive sign for the jobs market.

The calendar also includes the Producer Price Index at 8:30am EST.

TODAY'S TOP HEADLINES
Economy: Declining Unemployment Claims Suggest Start of Labor Market Recovery. (The WSJ)
A decrease in the number of Americans receiving unemployment benefits in data to be released Thursday morning would offer another sign that the labor market is starting to mend.

Delta Air Lines (DAL): [NEWS] Will seek concessions from lenders, in order to prevent the carrier from falling out of compliance with certain debt requirements. Under current conditions, Delta said it would be out of compliance by early next year.

Oxford Industries (OXM): [EARNINGS] Lost $1.12 per share for its latest quarter, compared to forecasts of a 27 cents per share loss. The apparel maker’s revenue also came in below forecasts. The maker of Tommy Bahama and other apparel brands was hurt by virus-related lockdowns, and instituted heavy discounting and promotional activity during the quarter.

Children’s Place (PLCE): [EARNINGS] Lost $1.96 per share for its first quarter, smaller than the loss of $2.14 per share that analysts had predicted. Revenue did come in below forecasts, with stores closed due to the pandemic. Children’s Place also said online demand had quadrupled over a year ago, and that it planned to have the majority of its stores open by July 1.

Regeneron Pharmaceuticals (REGN): [NEWS] Began human testing of an experimental Covid-19 antibody cocktail designed as a treatment for the disease. Chief Scientific Officer George Yancoupolos said the company should know within a month whether the treatment is effective.

Amazon.com (AMZN): [NEWS] Is set to file formal charges against Amazon over its treatment of third-party sellers, according to people familiar with the matter who spoke to The Wall Street Journal. Amazon has been accused of using data from those sellers to compete against them, charges that Amazon has denied.

Beyond Meat (BYND): [NEWS] Announced the expansion of its manufacturing capabilities in Europe. The plant-based burger maker acquired a new factory in the Netherlands that should be in operation by the end of the year, as well as opening another Netherlands manufacturing plant in partnership with Dutch meat producer Zandbergen.

Walt Disney (DIS): [NEWS] Plans to begin a phased reopening of its Disneyland resort in California in July. The plan must still receive approval from state and local officials.

Apple (APPL): [REVIEW] Bank of America Securities raised its price target on Apple stock to a Street high of $390 a share from the prior $340 a share, while maintaining a “buy” rating. The firm cited a number of positive factors including the upcoming 5G iPhone cycle and projected 20% growth in hardware sales next year.

Target (TGT): [DIVIDEND] Announced a 3% dividend hike, increasing the quarterly payout by 2 cents a share to 68 cents per share.

Tyson Foods (TSN): [NEWS] Said it was cooperating with a Justice Department probe into poultry price-fixing. The meat and poultry producer is participating in a program that shields Tyson and its employees from prosecution or fines.

Eli Lilly (LLY): [NEWS] Could have a Covid-19 treatment authorized for use as early as September. The drugmaker’s chief scientist told Reuters that a timeline could be met if either of the two antibody therapies currently in testing proves successful. Lilly also has a third antibody treatment in pre-clinical studies.

Walmart (WMT): [NEWS] Will stop keeping beauty products aimed at people of color in locked display cases. The practice had drawn complaints saying it suggested that customers of those products cannot be trusted.

Tailored Brands (TLRD): [NEWS] Said it may have to seek bankruptcy protection if sales continue to slump. The parent of the Men’s Wearhouse and Jos. A. Bank clothing chains said it was taking “decisive actions to manage liquidity.”

Unilever (UN): [NEWS] Plans to combine its Dutch and British entities into a single holding company based in Britain. The consumer goods giant said the plan would not affect staffing or operations either in Britain or the Netherlands.