“Well It May Be” An Economic Recession | Financial Crisis “Base Case”: 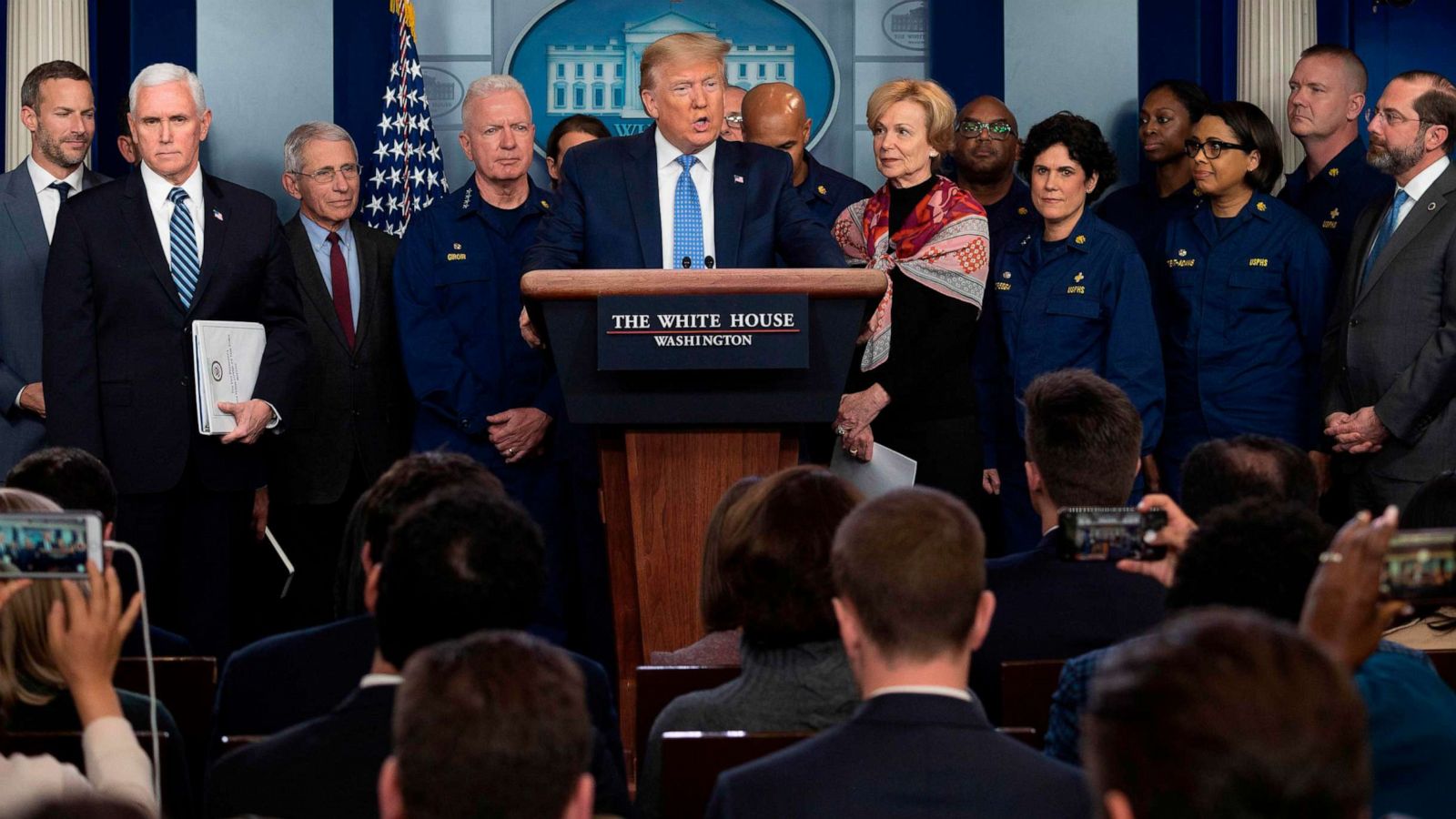 US stock futures were jittery on Tuesday, at one point hitting "limit up", after stock prices fell the most in 30 years on Monday, amid concerns surrounding a virus-induced economic recession.

The S&P 500 fell -10.94% on Monday, having closed at its lowest level since December 2018, at a -29.26% discount from its record high.
The selloff occurred despite intervention by highly influential central banks, most notably the Federal Reserve, which acted to stabilize capital markets and improve liquidity by slashing interest rates.

Separately, President Donald Trump, who often touted the stock market's gains during his presidency, warned of a possible recession on Monday, with economic disruption potentially extending into summer.

Ahead, today’s economic calendar includes; Retail Sales for February at 8:30am EST, Industrial Production for February at 9:15am EST and the Job Openings and Labor Turnover Survey for January at 10am EST.

The calendar was expected to include the start of the two-day FOMC meeting, however Fed Chair Powell said Sunday's emergency action by the central bank to cut interest rates to nearly zero took its place.

TODAY'S TOP HEADLINES
Coronavirus: Europe’s Doctors Repeat Errors Made in Wuhan, China Medics Say. (Bloomberg)
As Europe’s daily new cases of the coronavirus now eclipse China’s at the peak of its epidemic, doctors in Wuhan, the city in central China where the pathogen first emerged, are seeing worrying signs of similar mistakes unfolding.

Markets: Morgan Stanley Economists Say Global Recession Now ‘Base Case’. (Bloomberg)
Morgan Stanley declared a global recession is now their “base case” although the slump won’t be as deep as during the financial crisis more than a decade ago.

Regeneron Pharmaceuticals (REGN): [NEWS] The biotech company said it aims to have a potential drug for COVID-19 ready for clinical trials by early summer, earlier than previously expected. The drug is designed to both treat and prevent COVID-19.

Amazon.com (AMZN): [NEWS] Said it would hire 100,000 workers to deal with a crush of new orders, resulting from a significant jump in the number of people remaining at home amid the virus outbreak.

Zoom Video Communications (ZM): [REVIEW] Was named a “buy” in new coverage at Needham, which thinks Zoom’s “Meetings” product is exceptionally easy to use, and that its use will accelerate due to the coronavirus outbreak.

Boeing (BA): [NEWS] Boeing debt ratings were downgraded by Standard & Poor’s by one notch to BBB from A-, with the rating agency saying the jet maker’s cash flow for the next two years will be much weaker than originally expected. Separately, the company said it is in talks with White House officials and congressional leaders for short-term financial assistance.

PepsiCo (PEP): [UPGRADE] Upgraded to “outperform” from “in line” at Evercore, which said PepsiCo is underappreciated as a defensive investment play compared to the rest of the consumer staples group.

Tesla (TSLA): [NEWS] Said it delivered its first Model Y SUV, although the automaker did not specify who received the first car.

Procter & Gamble (PG): [UPGRADE] Upgraded to “buy” from “hold” at Deutsche Bank, which called the consumer products giant an attractive defensive play in the current market environment and that it will outperform investor expectations over the next 12 months.

Comcast (CMCSA): [NEWS] The company’s Universal Pictures unit is making movies available to rent at home while they are still in theaters, as many movie theaters close and more people stay at home amid the virus outbreak.

Exxon Mobil (XOM): [NEWS] Said it would make “significant” cuts to planned spending due to the significant drop in oil prices amid the virus outbreak. The oil giant’s shares are now at a 17-year low.

Wells Fargo (WFC): [NEWS] Clawed back $15 million in compensation from former CEO Timothy Sloan, who left the bank last year. A Securities and Exchange Commission filing said the decision was made by the board to take back money granted to him in early 2019, and that Sloan left with no severance.

Nordstrom (JWN): [NEWS] Is closing its stores in the US and Canada for two weeks due to the coronavirus outbreak, and withdrew its fiscal 2020 forecast.

McDonald’s (MCD): [NEWS] Said it would close dine-in areas at many of its US stores, shifting to takeout and delivery as many US cities order restaurants and bars to be closed. Chains like Starbucks (SBUX) and Shake Shack (SHAK) announced similar moves.

HD Supply (HDS): [EARNINGS] Reported quarterly earnings of 64 cents per share, beating the consensus estimate of 55 cents a share. Revenue was also above forecasts and the company said it would take steps to help its customers navigate difficulties caused by the coronavirus outbreak.

Michaels (MIK): [EARNINGS] Beat estimates by a penny a share, with quarterly profit of $1.26 per share. Revenue was essentially in line with forecasts. Same-store sales were down 2.4%, less than the 2.6% drop that was forecast by analysts surveyed by Refinitiv.

Chesapeake Energy (CHK): [NEWS] Has hired debt restructuring advisers as it struggles to deal with a rout in energy prices, according to a Reuters report.