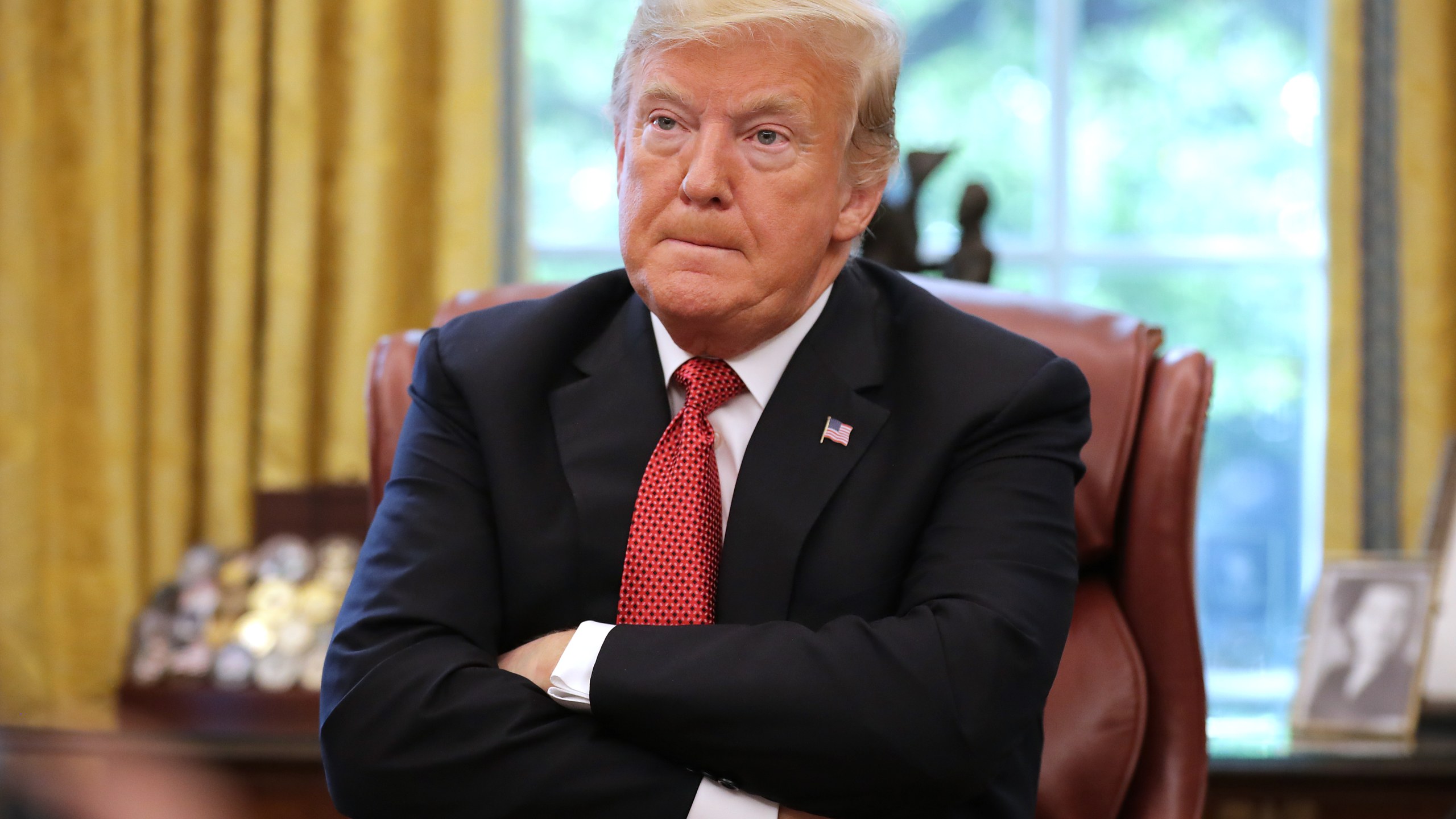 Global stocks traded higher on Friday following reports that stalled trade talks between the US and China would resume Oct. 10, amid heightened political uncertainty in Washington.

Chinese Vice Premier, Liu He, will be representing the delegation from Beijing; people close to the talks told CNBC.

“If everyone does this, talks will not only resume, but will proceed and yield results" he added.

These developments come after Thursday’s session, where US stocks finished lower as investors accounted for on the possible impact impeachment proceedings against President Donald Trump.

Ahead, in today’s economic calendar, Friday includes; Durable Goods Orders and Personal Income and Outlays data for August at 8:30am EST, followed by Consumer Expectations and Sentiment figures for September at 10am EST.

TODAY'S TOP HEADLINES
China & Trade: China Trade Talks Are Set To Resume On October 10. (CNBC)
Trade talks between the US and China are set to resume Oct. 10-11 in Washington, three people close to the talks told CNBC on Thursday.

Politics: Whistleblower Alleges White House Effort to Conceal Details of Trump Call With Ukraine. (The WSJ)
President Trump sought to use the powers of his office to push Ukraine to investigate Democratic rival Joe Biden, and White House officials acted to conceal evidence of the president’s actions, a whistleblower complaint alleges.

Micron Technology (MU): [EARNINGS] Reported adjusted quarterly profit of 56 cents per share, beating the 49 cents a share consensus estimate. The chipmaker’s revenue beat forecasts, as well. Micron’s projected current-quarter earnings came in largely below Wall Street targets, however, with the company saying it was “mindful” of economic and trade uncertainty.

Las Vegas Sands (LVS): [NEWS] Has been added to the S&P 500, effective October 3. The casino operator’s stock will replace Nektar Therapeutics in the benchmark index, with Nektar moving to the S&IP Midcap 400.

Vail Resorts (MTN): [EARNINGS] Lost $2.22 per share for its fiscal fourth quarter, smaller than the $2.53 per share loss anticipated by Wall Street. The resort operator’s revenue came in above estimates, however, and the company said it is seeing strong season pass sales for the upcoming ski season.

Box (BOX): [DOWNGRADE] Downgraded to “underweight” from “neutral” at JPMorgan Chase, which cited valuation and intensifying competition for the cloud software company.

Lyft (LYFT): [RATING] Rated “outperform” in new coverage at Wells Fargo, based partly on its view that revenue per active rider will grow faster than expected.

Apple (AAPL): [NEWS] Is reportedly planning to bring feature-length films to movie theaters, ahead of their release on the new Apple TV+ streaming service. The Wall Street Journal reports that Apple is reaching out to movie theater chains and also hired former IMAX executive Greg Foster as a consultant for this effort.

Delta Air Lines (DAL): [NEWS] Will buy a 20% stake in Latam Airlines (LTM) for $1.9 billion in cash and debt. The investment in South America’s biggest airline is Delta’s largest since its merger with Northwest Airlines in 2008.

Marathon Petroleum (MPC): [NEWS] CEO Gary Heminger is under fire, with The Wall Street Journal reporting that large shareholders Paul Foster and Jeff Stevens are calling for Heminger’s ouster. The two are also backing a proposal by Elliott Management to split the company into three separate units. In response, Marathon issued a statement saying the board supports Heminger.

General Motors (GM): [NEWS] GM and the United Auto Workers may need more than a week to reach a tentative contract agreement, according to the Detroit Free Press. The strike by GM workers enters its 12th day today.